Brothers Ari and Noah Meyerowitz believe sprouts have the power to change the world! Over 40 years ago, their dad Steve Meyerowitz founded Sproutman after sprouts drastically improved his chronic health issues. Ari and Noah are committed to continuing his work by providing the highest quality organic sprouting kits, as well as the education and inspiration you need to live a healthy, sustainable, and wildly fulfilling life.

Sproutman is on a mission to help you get powered by sprouts. In fact, we believe these nutrient-dense superfood greens have what it takes to change the world! As a small family business led by two brothers, we are committed to delivering the highest quality organic sprouting kits, as well as the education and inspiration you need to live a healthy, sustainable, and wildly fulfilling life!

Sproutman® products are sold in 13 countries. Sproutman books are translated into 11 languages. Sprout Brothers are traveling the world spreading the word about how to get "POWERED BY SPROUTS."

Steve was named “Sproutman®” by Vegetarian Times Magazine in a 1979 feature article that explored the why’s and wherefores of his 100% sprout diet. While over 2 decades time, most diets change, Steve is still a big “believer” in healthy diet and lifestyle.

Steve got interested in natural foods after a 20 year effort to correct chronic allergies and asthma with conventional medicine. He made dramatic changes in his diet and within two months of eating a strict “living foods,” vegetarian diet, his lifelong symptoms vanished. He continued to practice a 100% raw foods diet (nothing cooked, packaged, canned, frozen, or processed) for five years. During that time, he also experimented with other extreme diets such as fruitarianism (just fruit), juice fasting for as long as 100 days, and briefly, breatharianism (no food, no water).

Steve’s innovative kitchen gardening techniques and the cuisine he developed from them, gave rise to a “School for Sprouts.” He began teaching indoor gardening 12 stories above the streets of New York City. He called his no-cooking school, The Sprout House, since so much of his cuisine included vegetables from his kitchen garden-sprouts. Steve invented two home sprouters, The Flax Sprout Bag and a tabletop greenhouse called, Sproutman’s Kitchen Garden Salad Grower. He also supplied his growing kits and a full line of organic sprouting seeds via mail order.

Steve has since sold the mail order business and he and his family now breathe fresher air in the Berkshire mountains of Massachusetts. Much of the information from his teaching years have been related in his books. He has the most popular books on sprouts, including Sprouts the Miracle Food, Sproutman’s Kitchen Garden Cookbook, and Wheatgrass Nature’s Finest Medicine, to name a few. But he also has other books on subjects such as fasting and raw juice therapy. 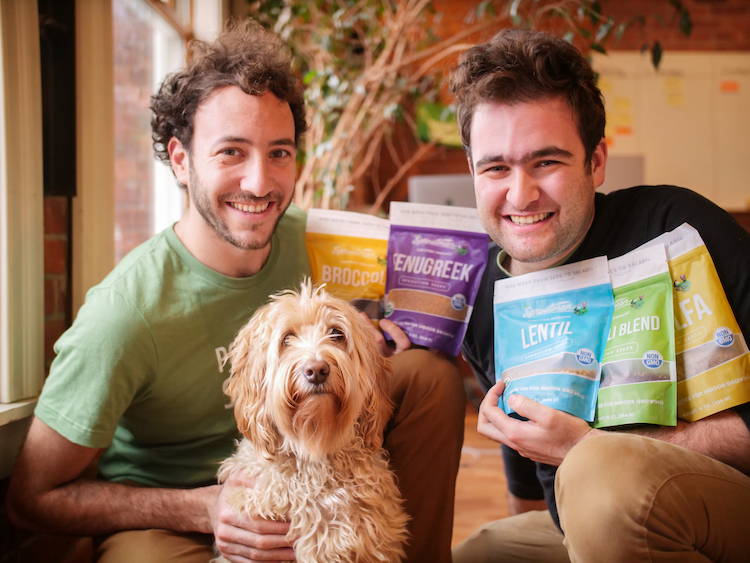 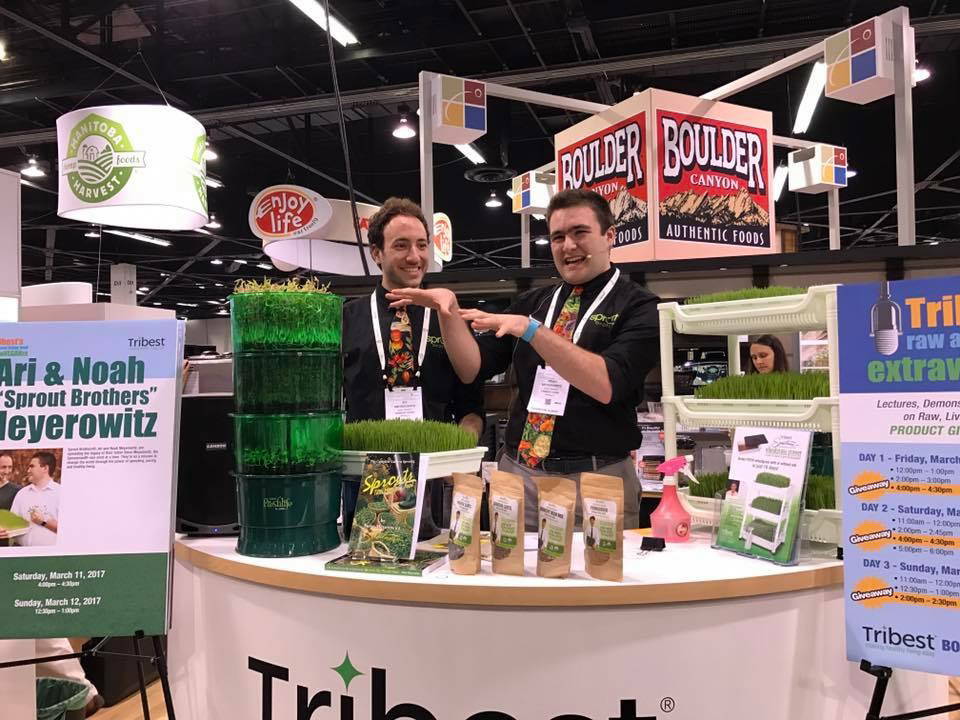 Check out this vintage commercial for Sproutman’s invention from the early 1990′s, the “Sprout House,” which was also the name of the business he started in New York City in 1979. 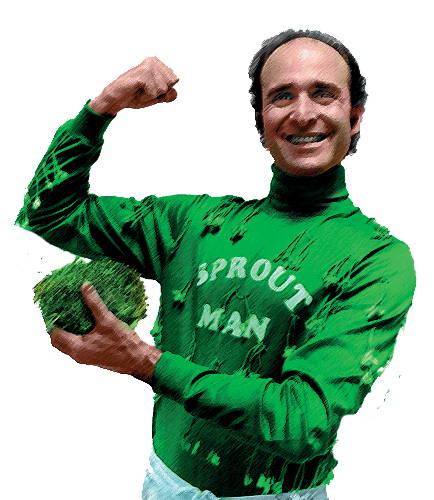